Join Now
kungfucamp.net
about us
Welcom To
kungfucamp europe
In the late ’70’s Chinese Kung Fu films were gaining popularity in the west
and like many young boys Henny spent all his extra pennies to go to see these films. Such actors as Bruce Lee, Jackie Chan and Jet Li were a huge inspiration. He determined he would also study Kung Fu. In 1979 he joined the Luk Hop Moon School (The Six Harmonies) in Amsterdam under Master Deng Ji Xiang.

Since then his quest for more knowledge and training has led him to Hong Kong in 1984 to study under his grand master Huang Xuanting. He spent all his days there training on a roof in the hot sun. In 1987 grand master Huang, his health failing him sent Henny to train under his eldest student Zhang Bingshen in Guangzhou. He trained many years with master Zhang, returning to Guangzhou on a regular basis for many years until master Zhang too died. 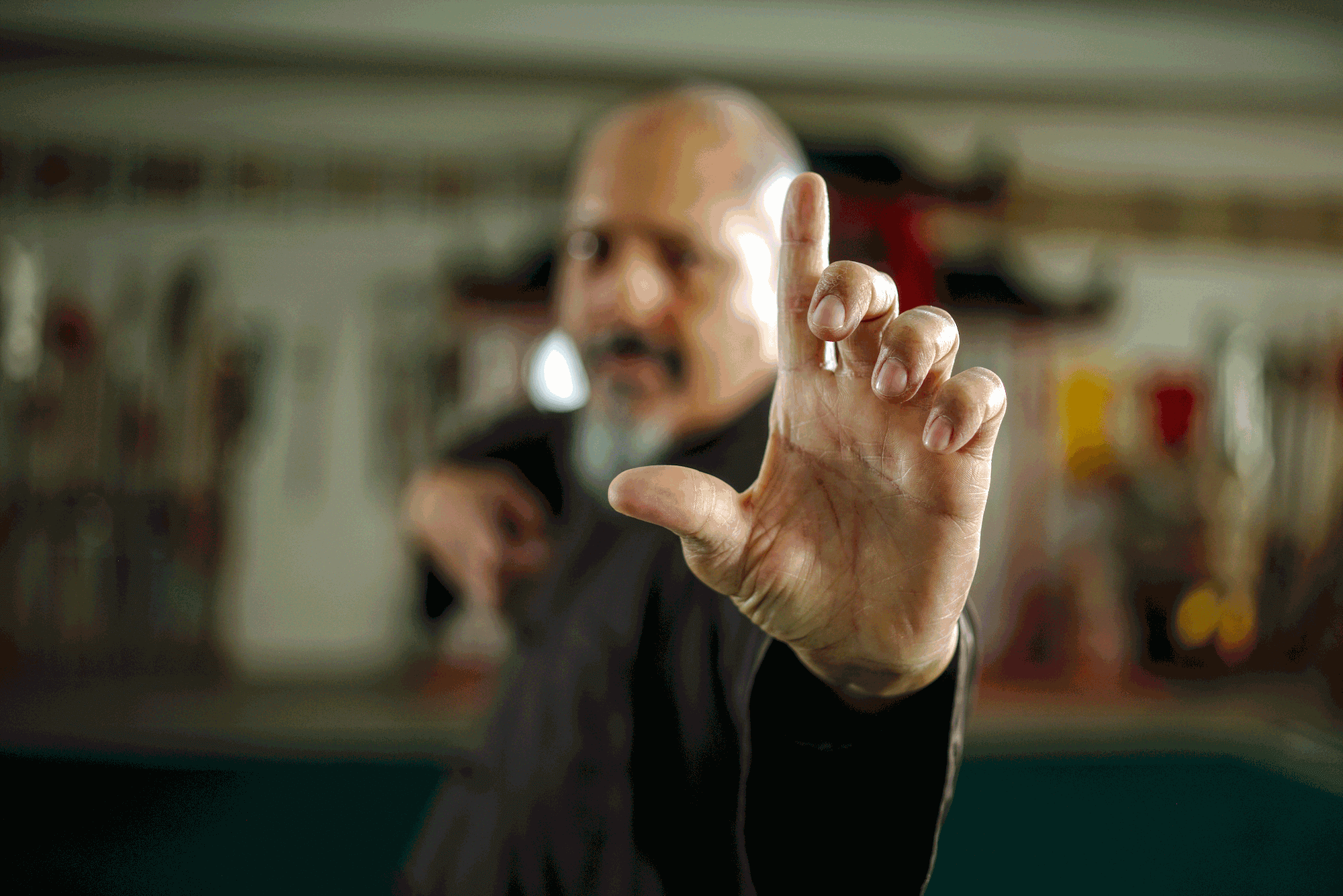 In 1984 Henny had also started his own school in Amsterdam. In 2004 he was granted the location in Sportcentrum de Pijp where the school still remains.

Besides the Liu He Men style the school also focuses on Tai Chi, Pa Kua, Xing Yi and Dao Yin. Henny tries to always pointing out to his students that the benefits and values of good training go beyond the purely physical: they help to develop the ‘inner you’ and bring energy and balance to your daily life.

Henny has never stopped his quests for more insight into the history and lineage of his style of Kung Fu. A burning desire to know more kept him searching. After much searching he discovered a place called Cangzhou. So began the quest to visit this place. Things never worked out and he had many failures before finally succeeding in 2009. Luck must have been with him because he arrived in time to meet one of the last old Liu He masters Zhang Shaofu. This old master had trained as a child and had lived a true kung fu life. He was happy to meet someone who was so eager to learn the old Liu He forms. At 85 he and Sifu Eleonora developed a bond that would last the rest of his life. In 2012 Zhang held a traditional ceremony recognizing Henny as his official student. Zhang even managed to travel to Europe and visit the Liu He school here in Amsterdam. In February of 2013 he passed on. 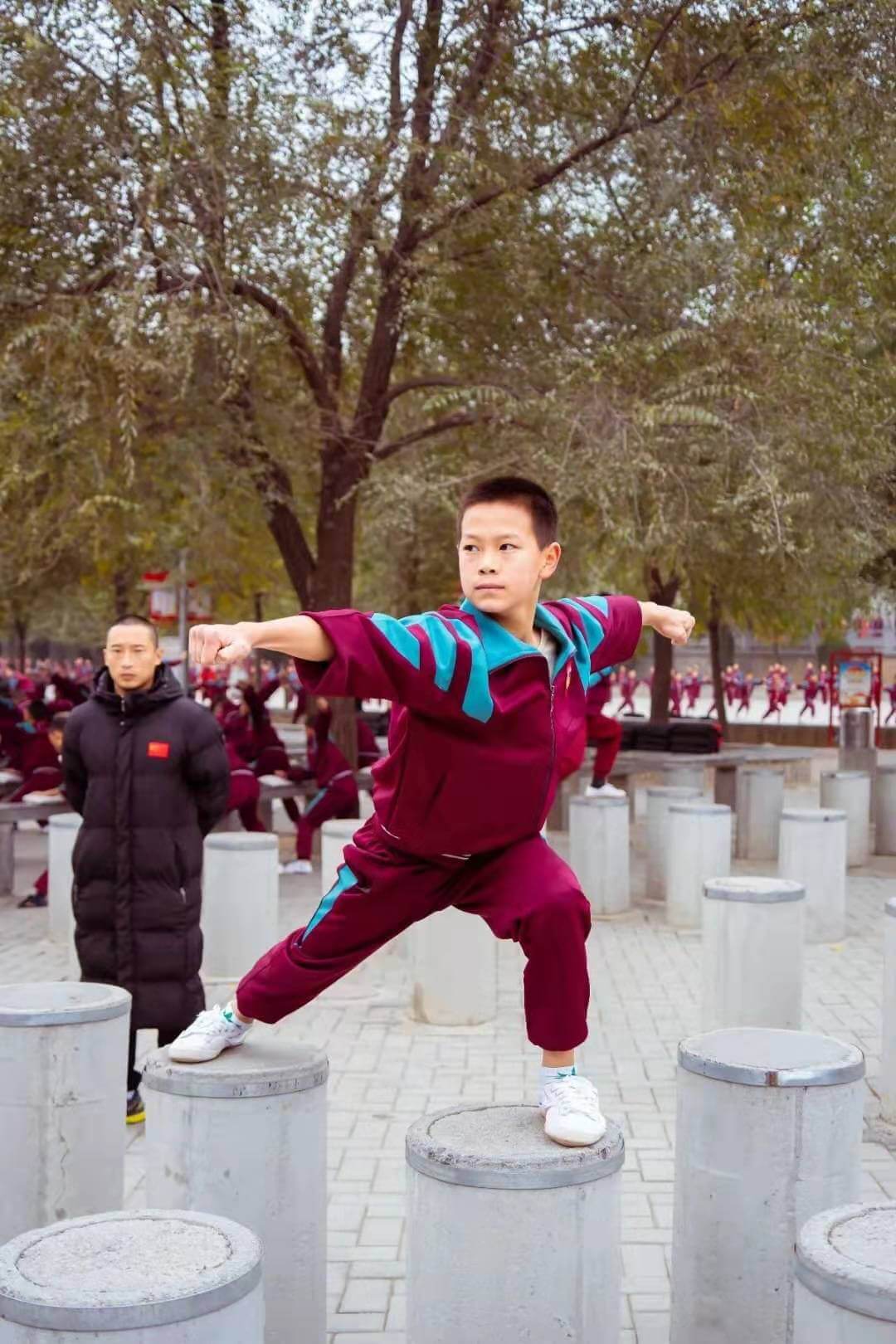 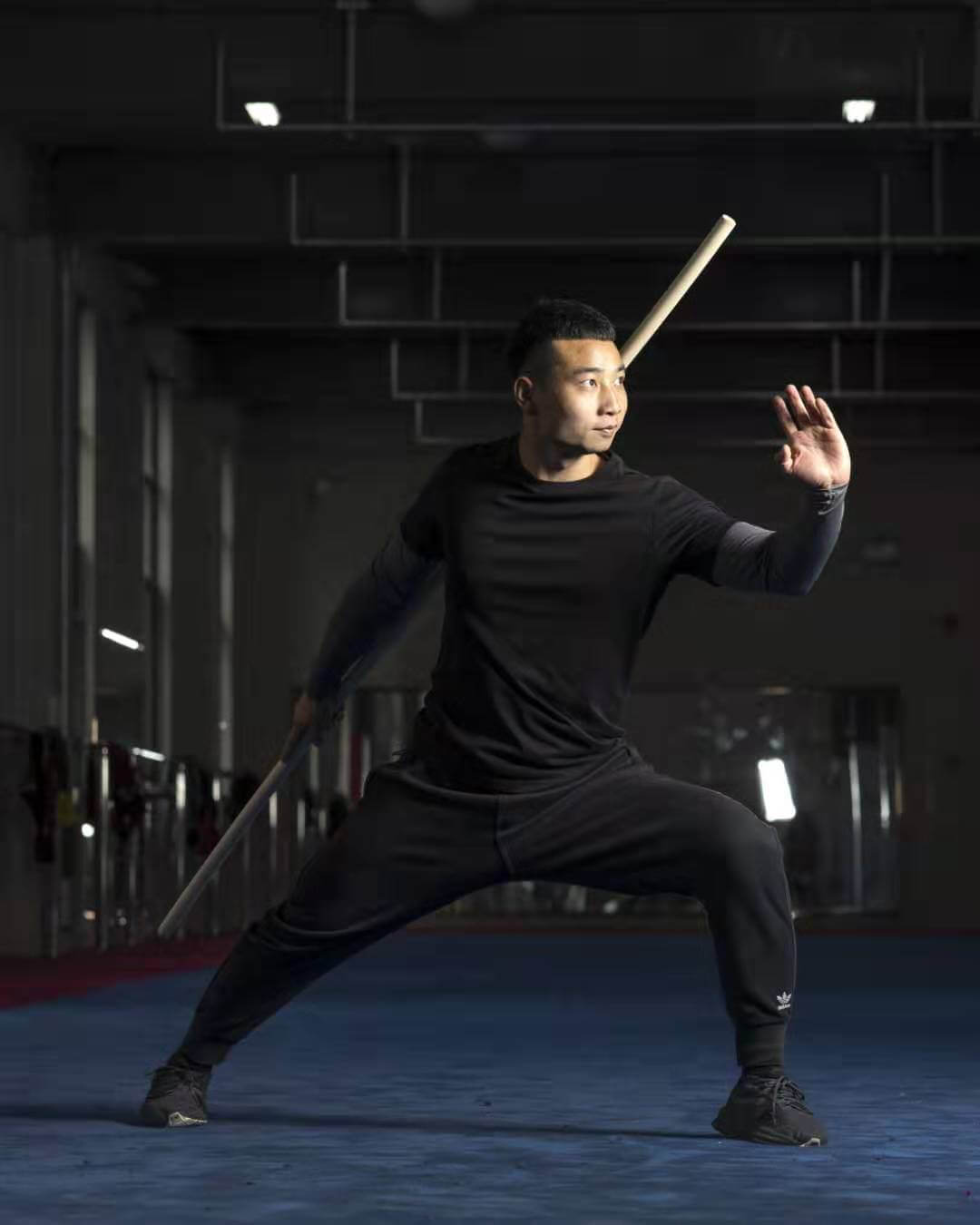 Widely regarded as one of the top representatives of Chinese Martial Arts, he has successfully competed in many International Competitions

Of the many projects and events organized by Henny, the Guo Shu Cup is one of the most  well known. This premier traditional martial arts competition, presenting, exploring and promoting the traditional wushu brings together people from different country to share in their in common interests. The Guo Shu Cup, which aims to show the beauty, strength and development within the practitioner, has attracted the attention of many notable Kung Fu masters and martial arts actors from Hong Kong and Mainland China who attend the event which takes place annually in Europe.

As a teacher and speaker, Sifu Henny has led training camps, workshops and seminars throughout Europe, North America, South America and China. He is convinced that collaboration and sharing are of great value in spreading the benefits of the Kung Fu way of life. In China he also serves as the European ambassador to the Cangzhou Qunying Wushu association. He is responsible for helping to spread the Cangzhou styles of wushu in Europe.